Get Ready for the 10th Annual Parr Fest Music Festival!

Parr Fest is back! Join us for 10 years (and counting) of rockin' music!

Calling all Van Halen fans! BEST OF BOTH WORLDS is the ultimate Van Halen tribute show, based out of Texas, performing both the David Lee Roth and Sammy Hagar era Van Halen hit songs. These guys exude energy. It takes over every aspect of their performance. When these guys perform, it hard to tell who's having the best time, the band or the audience. We can't wait to see them rock the Parr Fest stage!

And other local artists to be announced!

Plan to come early and stay late so you don't miss any of the action this year!

EVENT WILL TAKE PLACE RAIN OR SHINE
General Admission Seating: Come early for the best seating! Chairs will be provided.

ALCOHOL WILL NOT BE AVAILABLE FOR PURCHASE - B.Y.O.B (ICE AVAILABLE)
There will be a food truck on site with food, water, tea, Coke, Sprite and Dr. Pepper available for purchase. (cash only)

Complimentary, onsite parking is available for this event. Follow the parking signs on the event grounds for free parking. 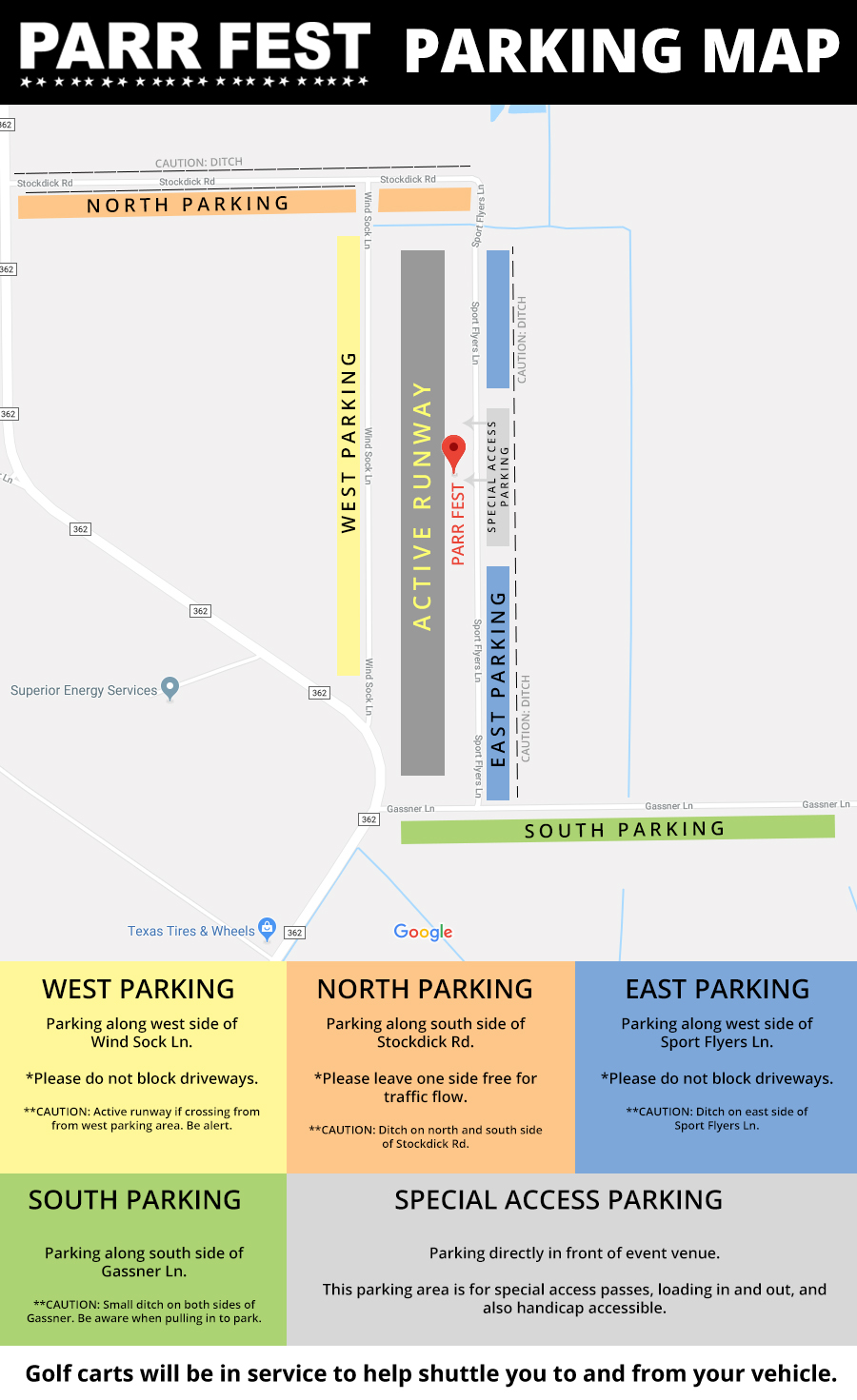 For more frequently asked questions about the event, including venue and accommodations information, click below.

This year, a portion of all Parr Fest minimum ticket donations ($25) will go to benefit Hope Impacts. Hope Impacts connects those experiencing homelessness with organizations that provide safe housing, showers, meals, food pantries, medical services, dental services, etc. Their vision is to create a sustainable solution for those experiencing homelessness in a supportive community in the areas they serve.

A portion of your minimum donation ticket will go to Hope Impacts to support their mission of providing hope and dignity to those facing homelessness. To learn more about Hope Impacts and how they serve the community, visit hopeimpacts.org.

READY TO GRAB YOUR TICKETS?

Tickets are on a first come first service basis and are limited! Grab your tickets early before they run out.

A SPECIAL THANKS TO OUR EVENT SPONSORS 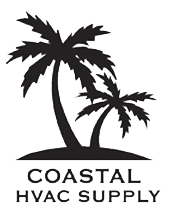 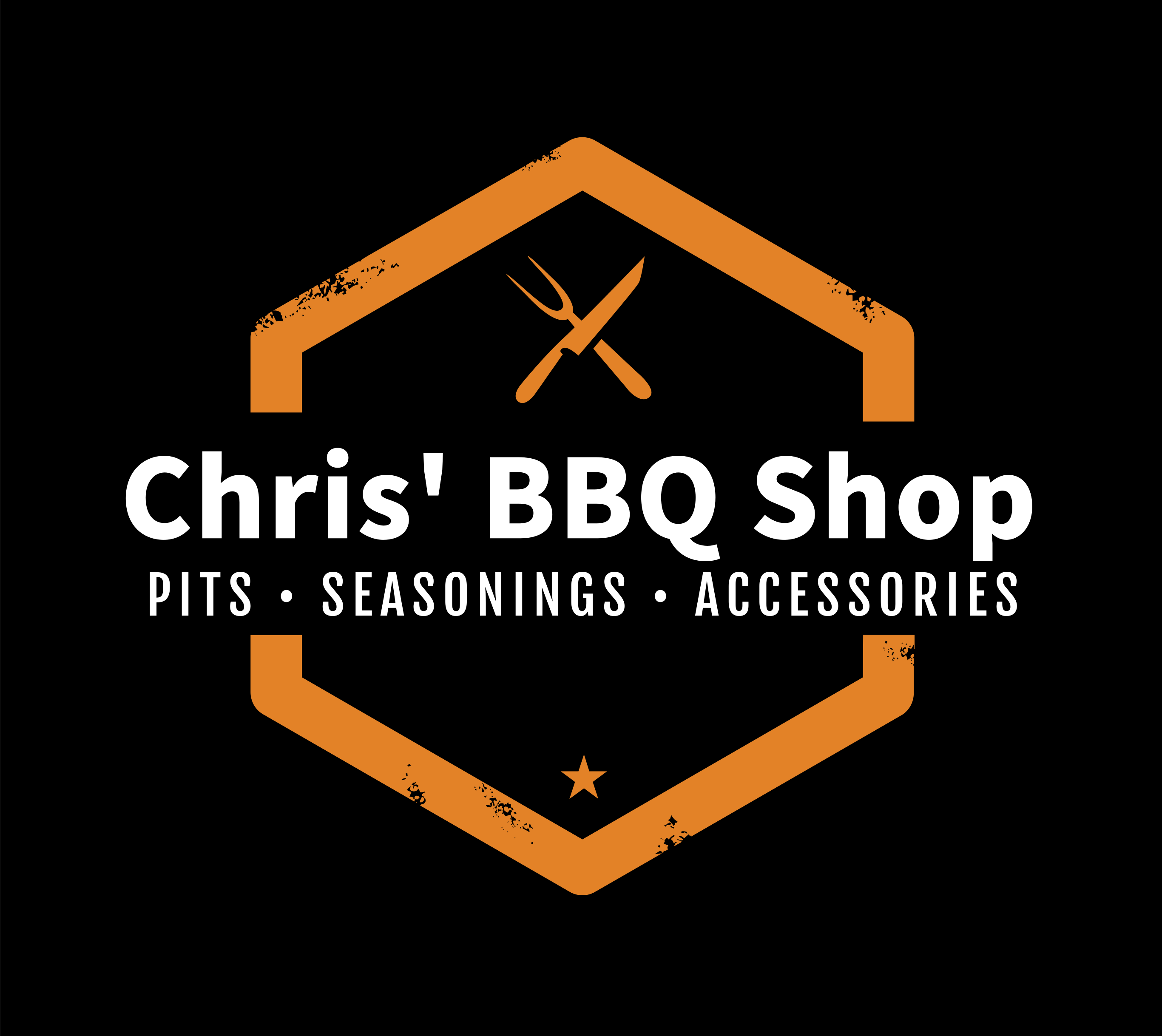